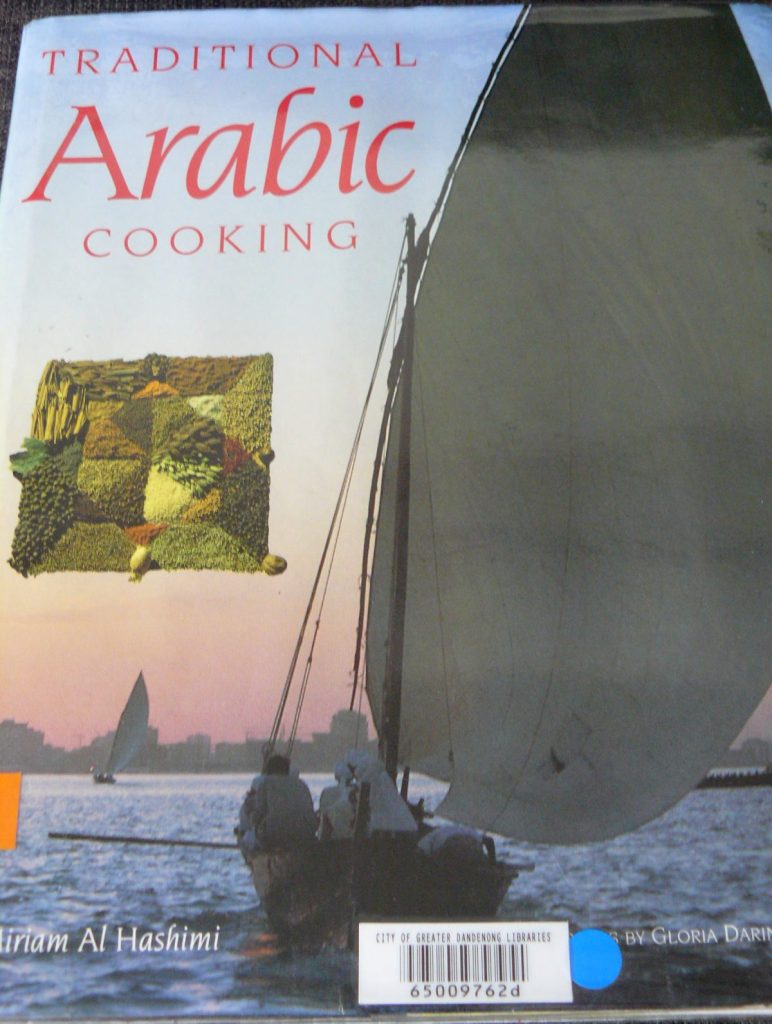 A cookbook review and this time, it is a cuisine that’s always held a soft spot for me – Arabic cooking.
Even though I am an Indian by birth, I spent a rather large chunk of my childhood in Sharjah (an emirate in U.A.E). Food at home was largely Indian, but there were a few Arabian delicacies that were a part of our daily diet – hummus, shawarma, kubbuiz, pita breads, grilled meat skewers, Arabian dates and desserts.
When I started cooking and experimenting with world cuisine, it was Arab or Middle Eastern cuisine that excited me the most. Guess it’s those deep rooted memories associated with my childhood or the fact that I still call UAE my home. From a culinary perspective, it is one of the earliest cuisines with a rich legacy and the influences of this cuisine have touched almost every other nation on Earth. It is also a completely balanced and healthy cuisine.
This cookbook is a dictionary of traditional Arab cooking. Featuring 200+ recipes, the book is a knowledge storehouse for those who like to delve into the history of this age old cuisine and learn more about traditional Arab preparations. Like I already mentioned, the influences of Arab cuisine has left a mark on the world culinary map since the Arabs were the original traders and seafarers visiting and trading with most of the world especially India, Orient and Meditteranean Europe.

If you love to bake, there are plenty of recipes for making traditional breads and pastries…
The book contains a varied selection of recipes, both simple and complex. Almost all of these dishes can be found in any Arab household; while some are simple everyday fare, others are prepared during banquets, celebrations and festivals.
This is a no-nonsense cookbook – no flowery language or highly digitalized, carefully styled photographs. There are many pictures, which like the recipes are real and rooted in the traditional way of Arab life. This cookbook is for those who want have a serious and in depth understanding of this cuisine and experiment with traditional Arab cooking at home.
Published in 1993, the book is divided into categories based on courses as well as ingredients. I have been trying out quite a few recipes from this book over the past 2 months and will soon be sharing some with all of you. Not a fancy coffee table cookbook, but one that must be a part of your archived collection – truly worthy of passing on to future generations.