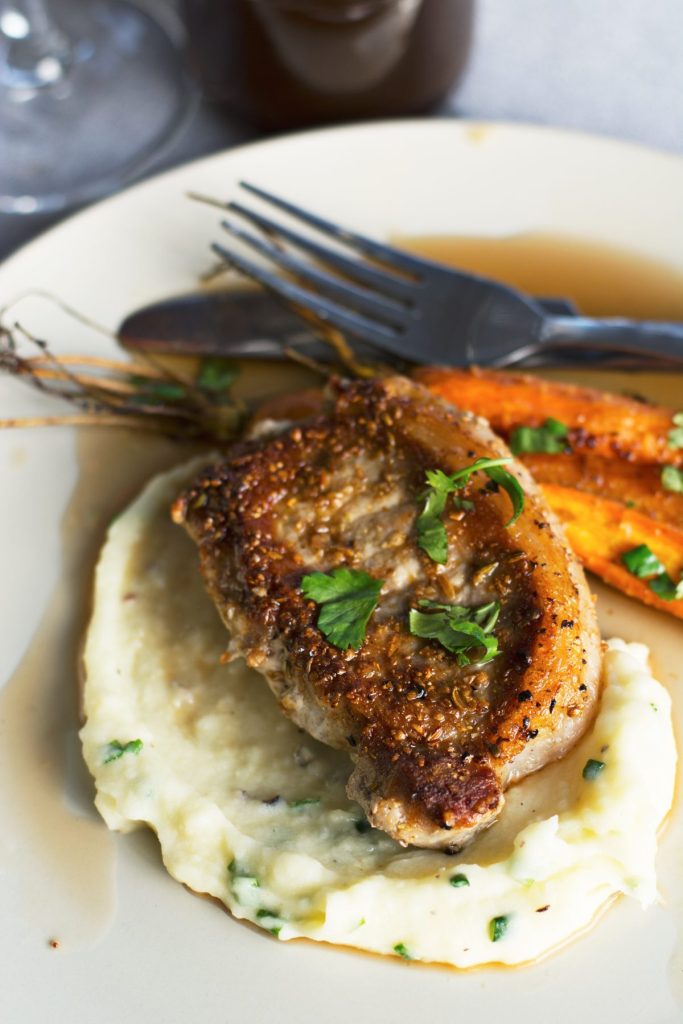 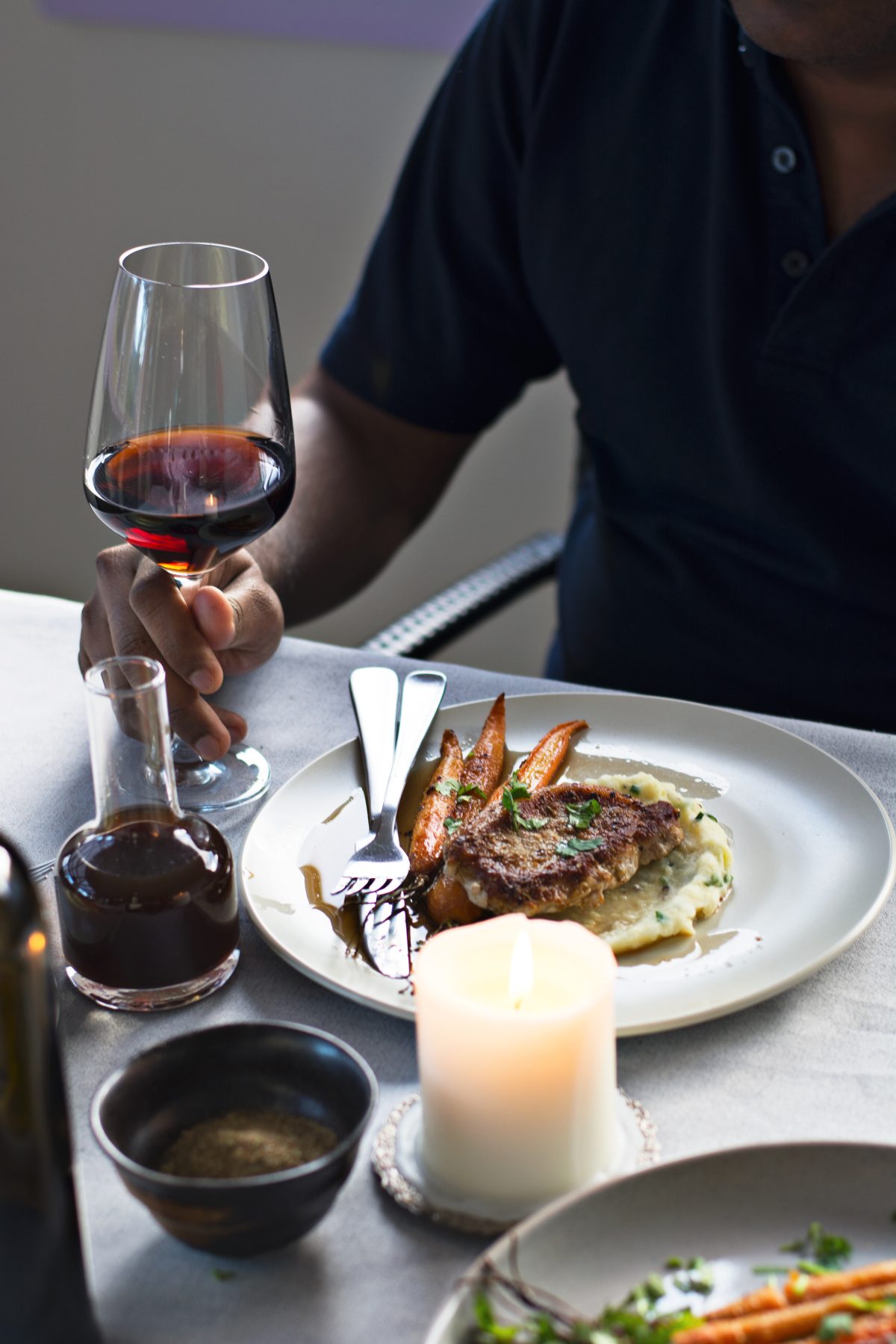 My love affair with pork began only after moving to Australia.

Pork was an almost non-existent meat in my childhood, since I lived in the Middle East. And it only made an occasional appearance when I visited India during holidays. There is a myth that pork is not very popular in India but that’s so far from the truth. Agreed, it’s not the most preferred meat due to several cultural and religious reasons but there are communities where pork is revered and is considered a delicacy. And in Kerala, it’s extremely popular among several Christian communities.

When I moved back to India, pork became a more regular meat in our household because my mom absolutely loves it. But I really didn’t enjoy it at all and would just pick at it. I think it must have been the preparation and also the quality of the meat itself that put me off.

After moving to Australia, the fact that prompted me to buy pork is the disappointing ‘vindaloo’ that is served at most Indian restaurants. I was on a mission to learn how to make a good vindaloo (which I did) and pork ofcourse was the meat of choice.

Australian pork was a revelation. The quality of meat is absolutely amazing and I could not help but fall in love with it. I cook with pork a lot these days, not just in curries or stir fries but also a variety of ways and one of my absolute favourite is steak. 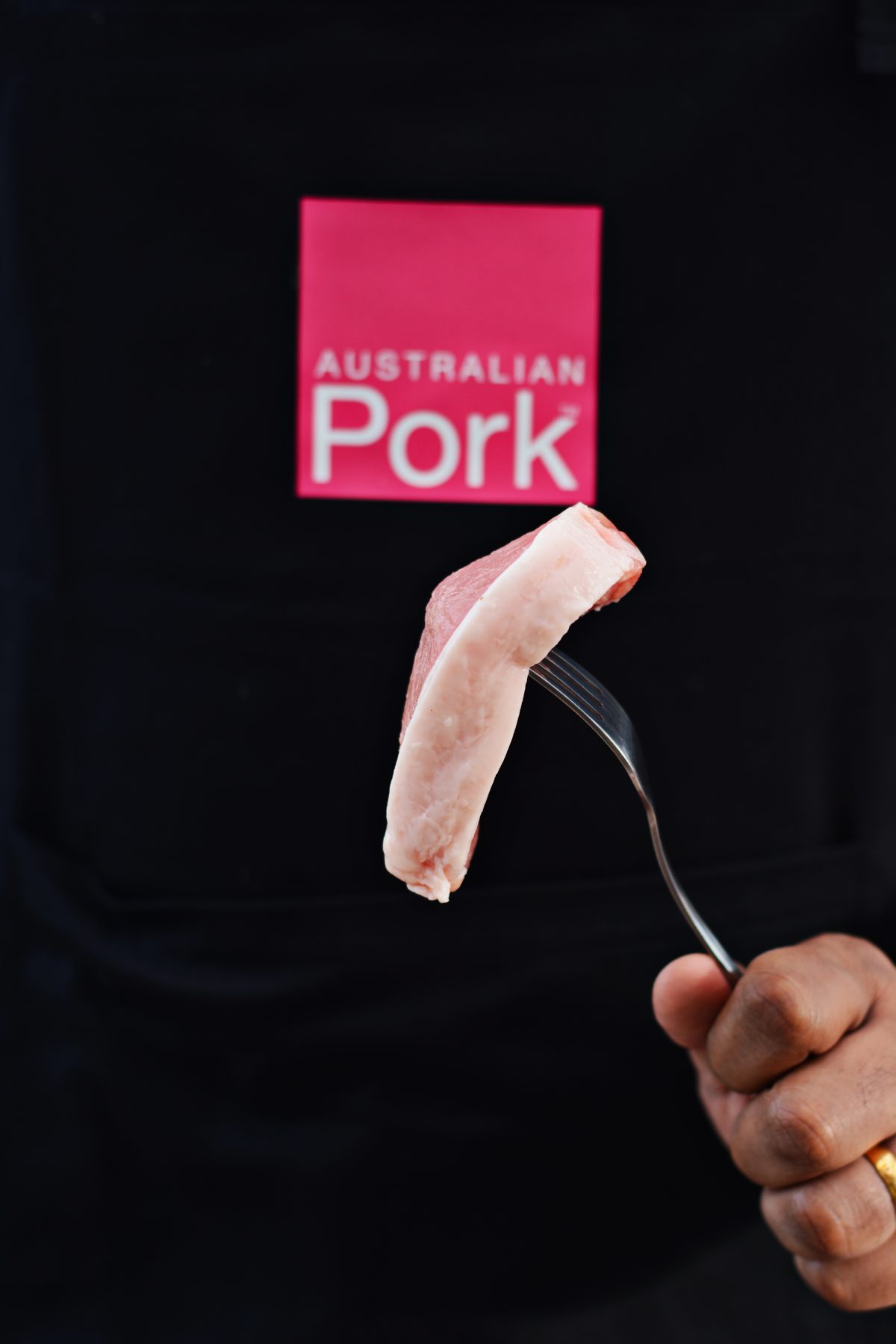 I usually cook steaks based on intuition but for pork, I usually follow the 6-2-2 method. You cannot miss the Australian pork ads that run on TV with a catchy tag line like ‘get some pork on your fork’ and that’s where I first got to know about the 6-2-2 cooking method. Basically what it means is cook the steaks for 6 minutes on one side, then 2 minutes on the other and finally rest for another 2 minutes before serving. I have been using this guideline for a while now and it always delivers the best result.

The thickness of the steak is important while using this method. If you like the meat well done, then use 2cm steaks for this method but if you prefer that blush of pink (highly recommended), then get steaks slightly bigger than 2cm. 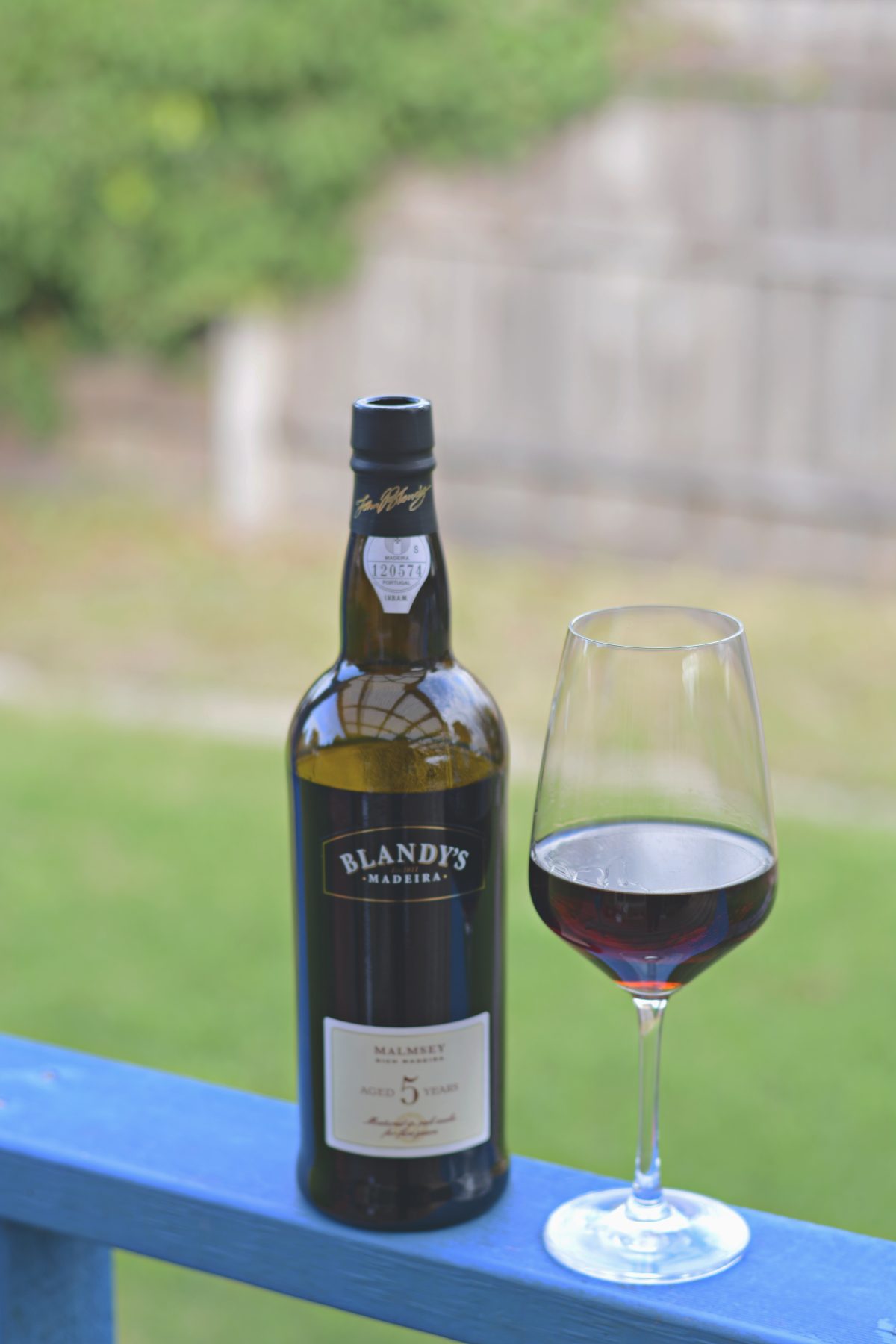 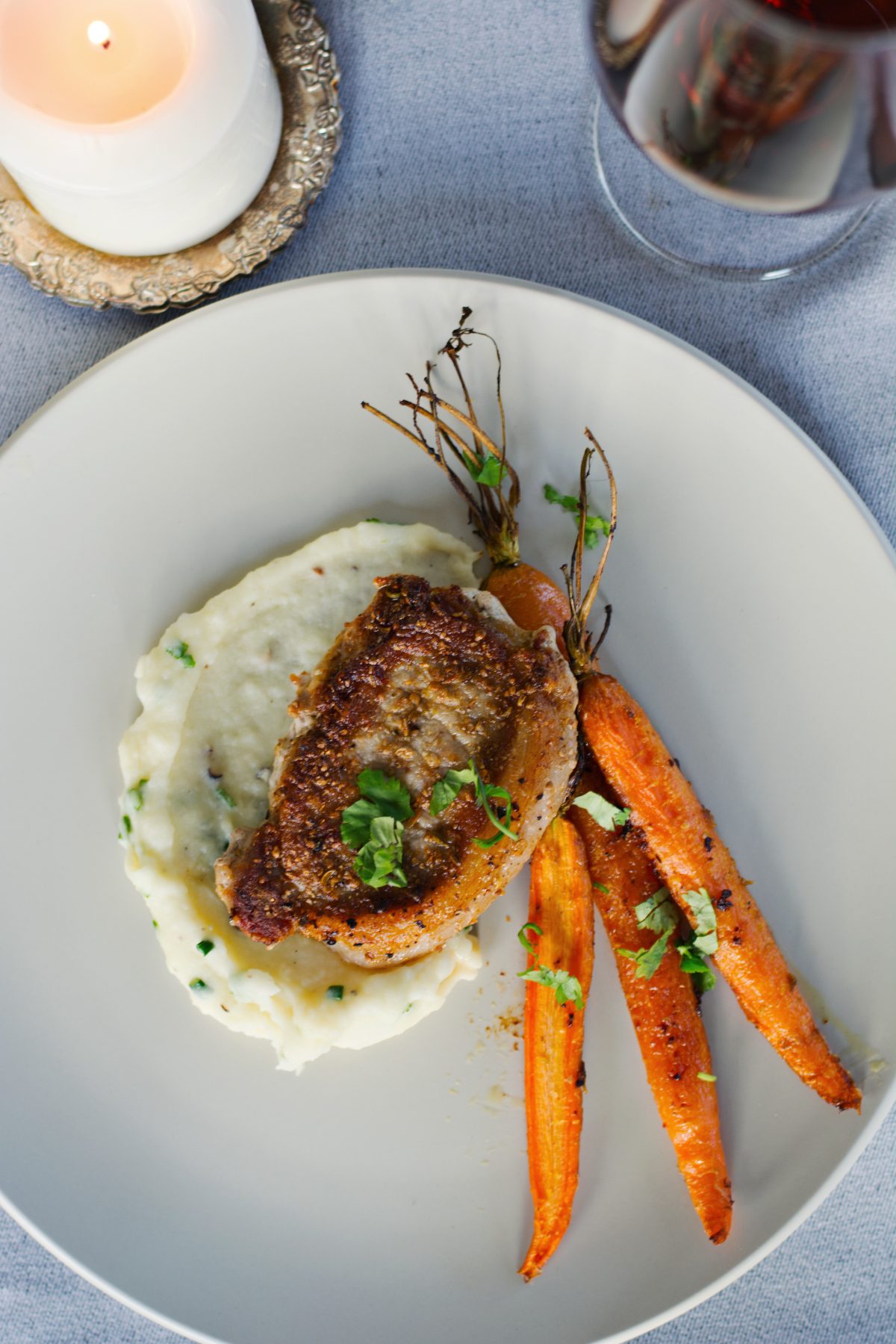 Recipe for Roasted carrots can be found here. 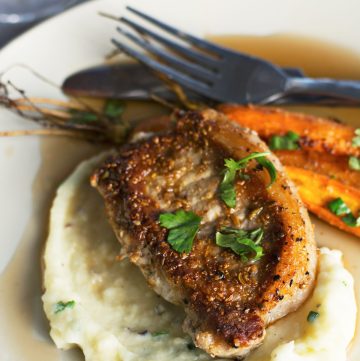 For the Madeira reduction:

For the Madeira reduction: 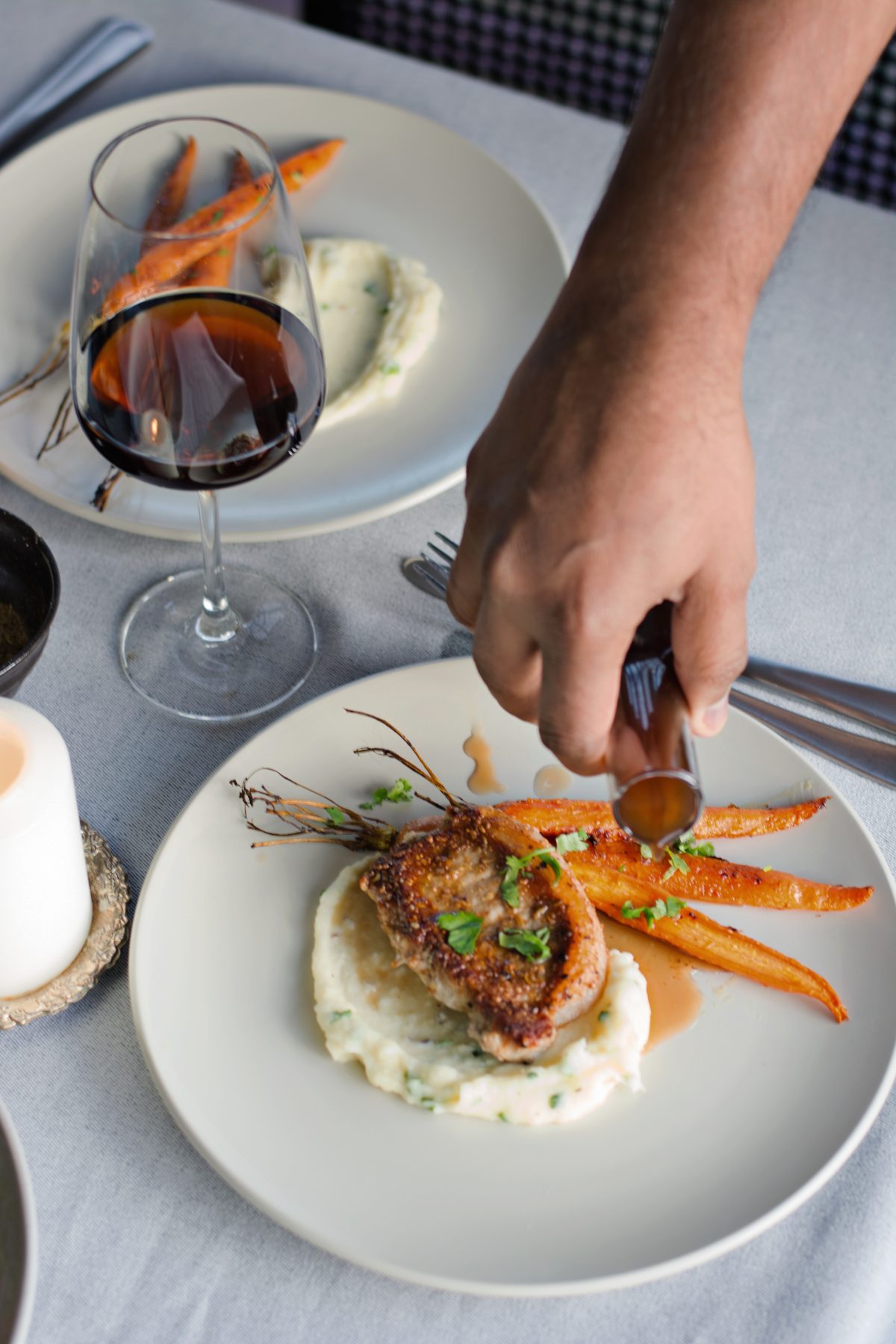 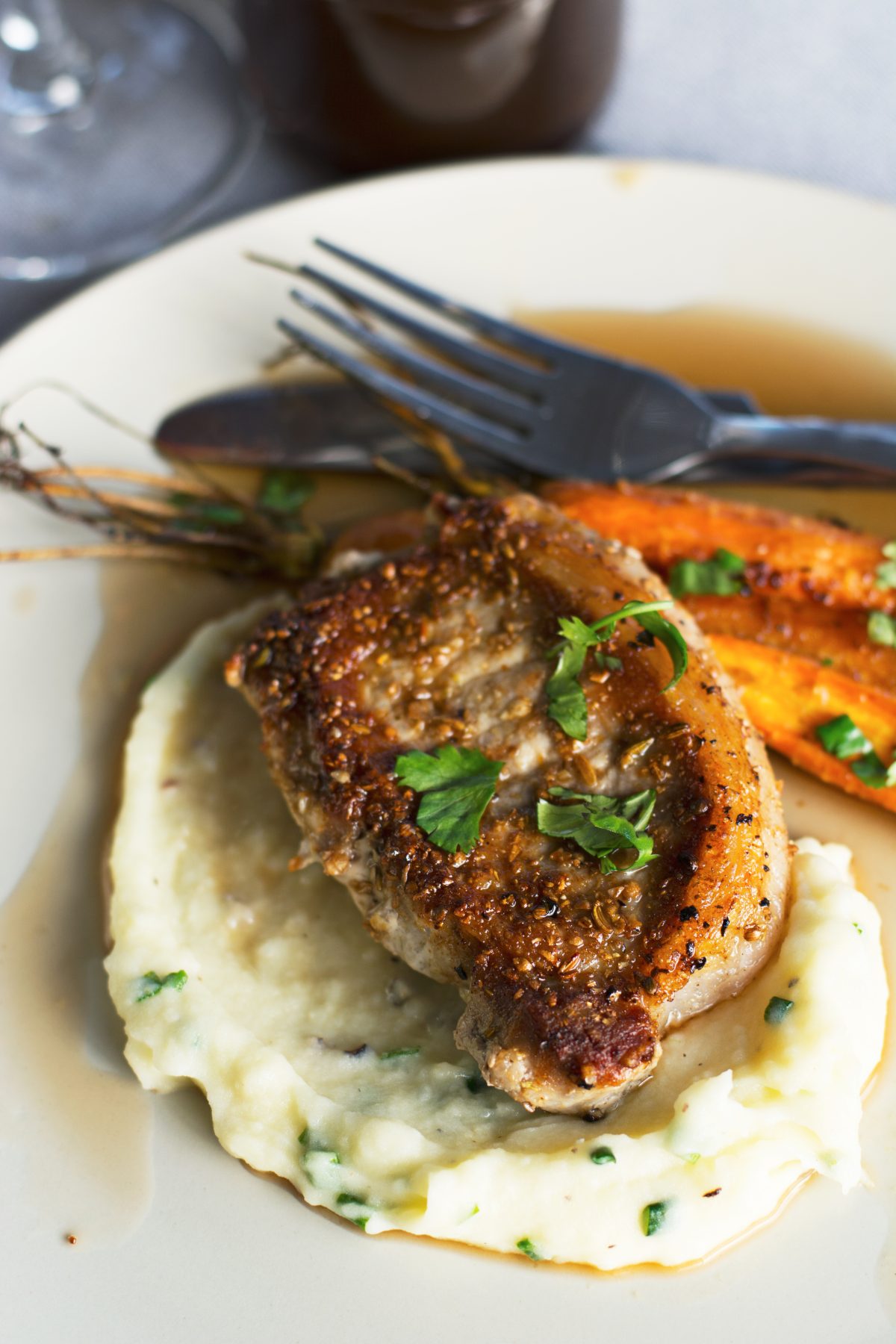 This post has been bought to you in collaboration with Australian Pork and Social Soup. I have been using Australian pork for years so the opinions as well as the recipe are unbiased and entirely mine.